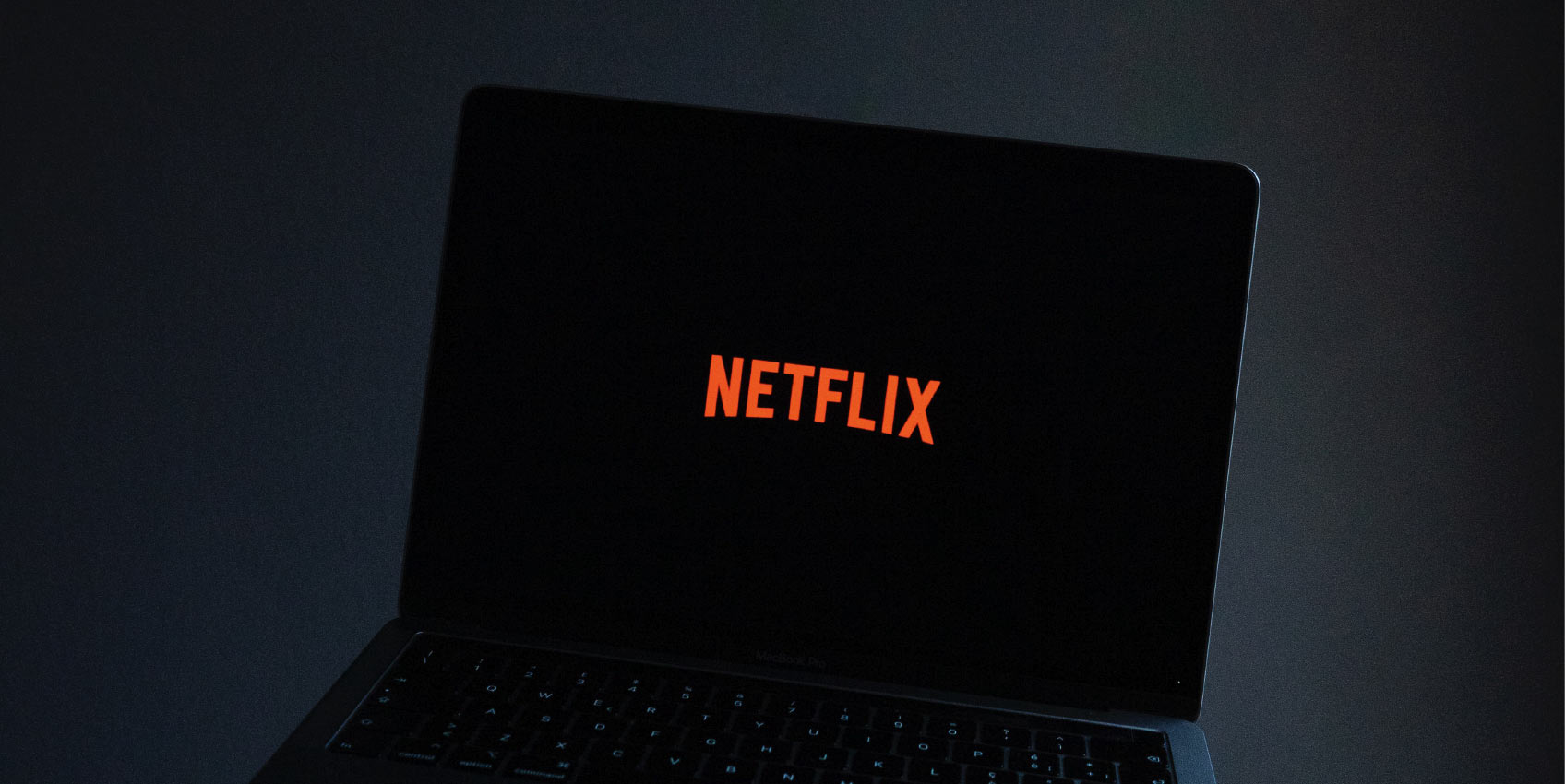 Posted at 15:11h in Digital Marketing by Natasha Effendy

For many of us, Netflix is the online streaming service we subscribe to and know by heart. It houses all of our favourite shows on a single online site. With the high-definition, ad-free streaming, it’s no wonder we can develop a lifestyle from binging on Netflix.

No matter where we are in the world, we recognise the signature da-dum! sound clip, simultaneously paired with the animation of the bright red N on screen.

In the course of [24 years](link to https://about.netflix.com/en), Netflix grew to be the brand we know and recognise today. Founded in 1997, Netflix was at first a DVD rental service that delivers your favourite movies and shows to you via mail.

In the next two decades, the brand would grow into a service with millions of annual subscribers and various features to enhance their user experience. The 2010s was the period when it thrived as a brand. After the introduction of Netflix Originals, they became a brand that is worthy of film awards such as the Emmy Awards and the Academy Awards.

However, Netflix is not just a premium online streaming service. It is also a major production company behind many of the shows and movies we love today.

In 2016, Netflix was finally introduced to Malaysia. Prior to this, Netflix was a concept I could not relate to because it wasn’t available in my region.

For years, I perceived the brand as a staple of Western pop culture; everyone had Netflix on their TVs and laptops, and they loved it. They would talk about how they devoured their shows in days and even made a few posts about their favourite shows. Netflix fans would drive a trend of fandom culture, with them idolising their characters and casually dropping references to their shows and movies.

From what I’ve observed, Netflix is a catalyst of meme culture. Rather than diverting from this pop culture phenomenon, they went with the flow. I think the meme with the biggest impact would be the term “Netflix and Chill.”

It literally means the act of switching on your Netflix and doing what any serial watcher would do – catch up with current shows or start a new one. But in the age of hook-up culture, “Netflix and Chill” evolved into the implication that your date or partner would like to bring you to their place and spend the night. By 2014, “Netflix and Chill” became not only a meme but a branding strategy.

As a digital marketing intern, I find Netflix’s brand success profound – really, it is an attractive brand. It’s timeless, it’s innovative, and there are no signs that they will stop anytime soon. Hell, it has managed to outlive Blockbuster (a home video and video game rental based in the United States) that was founded shortly before Netflix.

Today, the brand has more competitors than before. That is, there are more online streaming sites that are operating today. There’s Hulu, Amazon Prime Videos, Apple TV, HBO Max, and Disney+. Almost all of these services provide both original content, as well as shows from other network channels (e.g. NBC, BBC, FOX, etc.).

But what makes Netflix stand out?

After much analysis of their brand presence, I think Netflix is a creative, yet consumer-oriented brand. They value our needs and wants as a user who’s streaming their content, and they are on the lookout for ideas to innovate their brand further.

According to their website, they want to produce storytelling content that brings a fresh perspective and a sense of unity. Besides movies and serials, Netflix also produces documentaries and docuseries that represent their mission. I have had my fair share of Netflix documentaries, and they have been just as insightful as the ones I see on channels such as BBC History or the Discovery Channel.

In order to sum up how Netflix is a consumer-centric brand, I will say that Netflix is a service that truly gets us, the subscribers. One of the ways Netflix enhances its user experience is how they refined advertisement-free, 4K HD streaming. The screens are clear and you can see all the colours and fine details on the screen.

At the same time, the audio quality is so flawless that there’s no distortion in the dialogues or background sounds. On top of that, there are no annoying ads to ruin your mood and if you leave your playlists on autoplay, Netflix automatically plays the next episode for you. 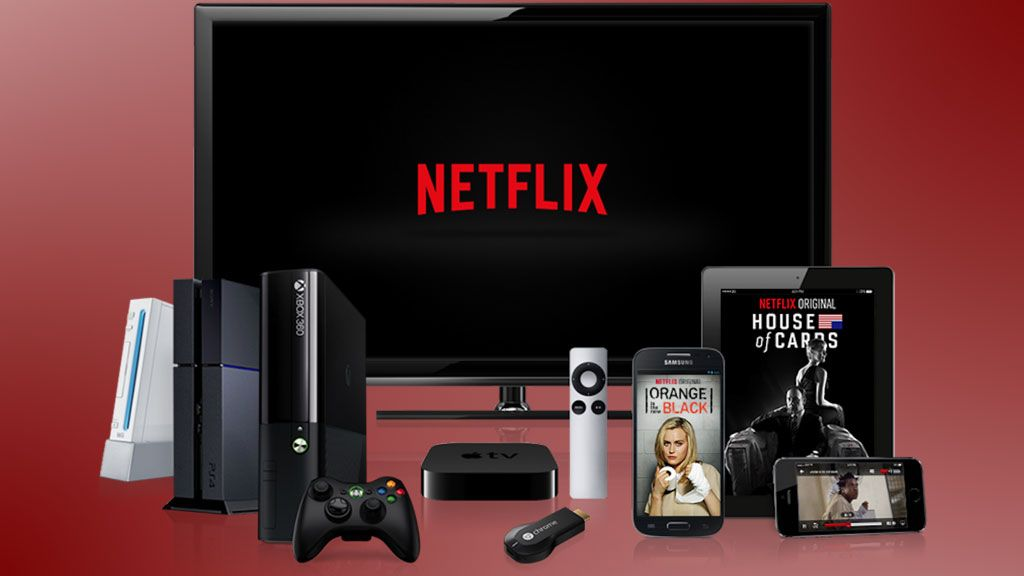 Netflix’s streaming services have relatively the same concept and features as any other streaming website. While you can pause and play your content, you can also skip through a few scenes and even increase the speed of certain episodes.

I’m not sure about the other platforms, but Netflix has the added advantage of personalised content. Based on what you watch, it recommends similar shows based on the percentage of similarity between the two shows. They also take note of what you choose to like or dislike, what you add to your watchlist, and your viewing activity. By editing your profile, you can choose your age ratings and adjust your playlists accordingly.

I would also like to add that Netflix can be viewed on various devices, which grants a point to its strength as a brand. Anyone can install the Netflix app on their mobile devices and watch it anywhere, no matter what they are. Trust me, I’ve caught a few people on the train watching Netflix.

The application is free to download on both Apple and Android devices. Netflix is also readily available in nearly 200 countries, with the addition of 62 languages made accessible via dubbing and subtitles.

At a glance, Netflix seems to have the most diverse set of content I’ve ever seen. While 55% of Netflix’s content is in English, there are still international titles from regions like the Asia-Pacific, Europe, and the United Kingdom.

Unfortunately, this also means that Netflix’s content varies by region. For example, the US sitcom, The Office is not available in Malaysia. New releases may be uploaded at different times as well, and censorship laws in the country may affect what content gets to be on regional Netflix channels.

Netflix is a brand anyone can relate to. Its name has been cleverly positioned because when you ask someone what their plans are for the night, watching Netflix is consistently one of the answers they would offer. To me, Netflix is the right place to discover new shows and catch up with old ones.

Get started on your digital marketing campaign now. Contact us at info@pandansocial.com or visit our Facebook page.

Disclaimer: The views and opinions expressed in this article are those of the author and do not necessarily represent official policy or position of Pandan Social.