Posted at 15:24h in Digital Marketing by Natasha Effendy

In recent years, Tesla has been a brand that has caught my eye. Even though I can’t be bothered about cars of technology, I admit that Tesla’s electric cars are a sight to behold.

You’ve got a sleek design, a range of high-tech features with a bit of AI sprinkled in there, and then there’s the auto-pilot function. Everything about Tesla cars feels like a science-fiction novel or movie come to life, and if they were to develop wings in a few years, I wouldn’t be surprised.

To my surprise, Tesla isn’t as new as I thought it is. The company was founded in 2003 by two engineers who believed that electric cars are better for the world and its environment.

2008 was the year that they began picking up their pace with the release of their Tesla Roadster (a two-seater car). After that, the unique brand went on to introduce other car models, all of which met the criteria of safety, efficiency, and comfort. Model X is the one I’m most familiar with since it has been featured on numerous posts by major influencers online.

As Planet Earth continues to be threatened by climate change, Tesla seems to be the only brand (for me anyway) that pledges sustainability. In their Impact Report, the company recognises this issue and takes the initiative to incorporate sustainable energy into their products.

For example, Tesla offers both solar roofs and panels that can be used by both home and business owners; the solar roof has a 25-year warranty with a system that conserves, yet maximises the amount of energy generated.

Another thing that surprised me is that Tesla does not depend on advertising campaigns. Tesla is a name that has a profound brand presence on its own; it seems that the world is just as fascinated as I am. Both their Instagram and Twitter pages have 8.5 million and 10.5 million followers respectively, and the online fanbase continues to grow.

From what I observe, it is the electric cars that get most of the spotlight. In a way, I can see that it’s embedded in pop culture – word-of-mouth marketing among its fans has actually driven the brand’s popularity.

On top of that, Tesla has been the topic of so many influencers online – these influencers are backed up by their mass following on their platforms, which has most likely increased brand awareness. Celebrity and influencer collaborations have been known to be effective and persuasive, and it’s no wonder that the brand is able to reach the world this way.

One of the influencers I can think of is Gabriel Conte, an American comedian and content creator. His YouTube video of him gifting his wife a Tesla currently has more than 600,000 views. Evidently, Tesla is a trendy way to surprise loved ones on YouTube (or outside of it). 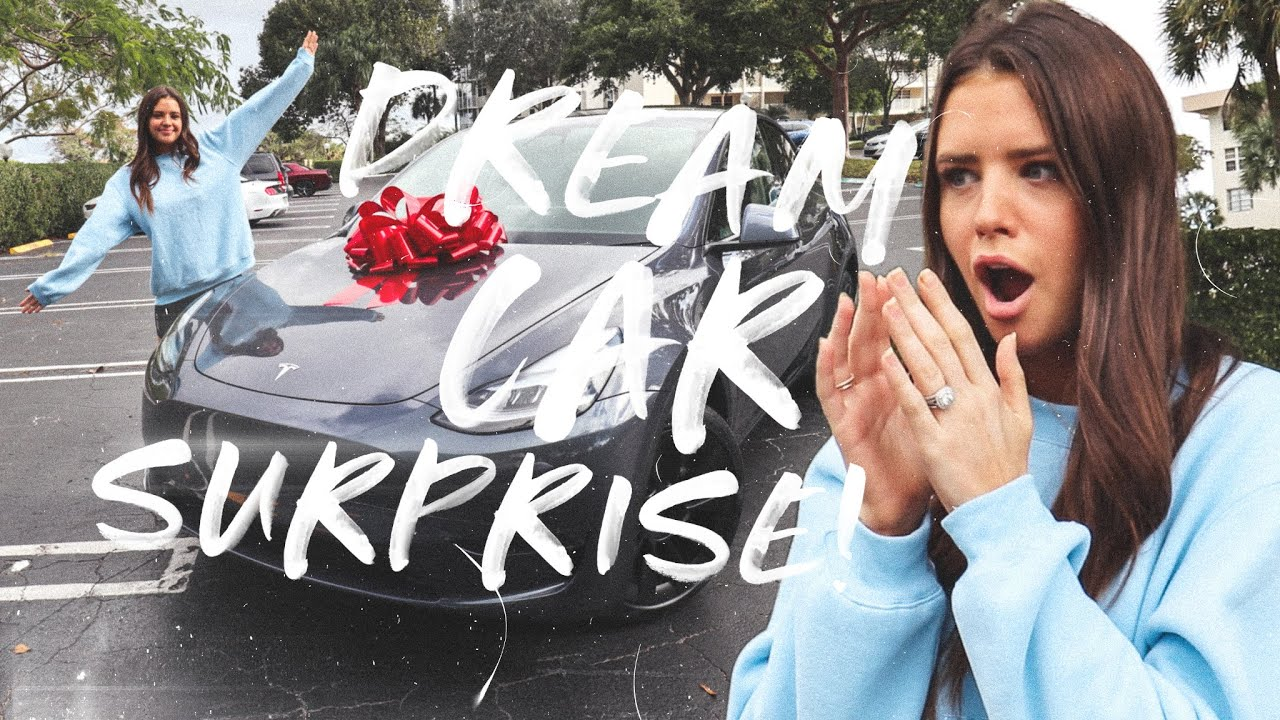 In the case of getting a Tesla, it’s also a symbol of hard work, since it’s a car that’s hard to get in some parts of the world. The Tesla electric vehicles’ base price is $50,000 (RM206,490) and the exclusivity lies in the services Tesla offers to you.

These electric vehicles aren’t mass-produced like your ordinary car; they’re made personally for you, and you get to personalise your vehicle online. On top of that, the waiting time to have your car delivered takes a month or so, but at least you can choose to get it delivered directly to your home via contactless delivery.

Tesla’s services are also expanded to repairs at Tesla Service. It has the same concept as your traditional car repair shop, minus the usual hassle. According to their service website, Tesla’s cars are virtually self-maintained, thus reducing the need for frequent maintenance checks. Meanwhile, you get access to Tesla electrical charging stations throughout the city (with their modern design and distinct brand identity). This is a stark contrast to the weathered petrol stations of its fossil-fuel competitors.

Other than YouTube, Tesla cars are a hot topic on TikTok. Under the hashtag [#tesla](link to https://vt.tiktok.com/ZSJYHnksV/), you can scroll through hundreds of videos about the famous car brand.

I’ve come across a few of them myself. Content-wise, they highlight the vehicle’s great features as well as memes. I’ve seen people give a tour of the car interior, provide insight into owning a Tesla car, and show us how they drive in it.

It’s incredible (and mind-boggling) to see how so many people actually love the electric vehicle. People are constantly obsessed to know more about the brand, and they’re always following its development and progress.

But let’s talk about the pioneer behind Tesla for a second, Elon Musk. There are so many things to acknowledge about him. I believe he’s the absolute enigma of the century. His qualifications are noteworthy and there’s so much he’s achieved as a self-made man. Some might say he’s the Iron Man in our universe.

As Forbes puts it, Elon Musk is a walking advertisement for Tesla; he represents the brand itself.

Whatever you need to know about Tesla, he’s the blueprint. Elon Musk has been featured in many interviews and across headlines, and his face has been deeply embedded in pop culture. You’ve got memes being made of him and he has made guest appearances in TV shows and films, such as Rick and Morty and Iron Man.

Elon Musk’s face is splattered everywhere, and it makes you almost wonder…How did he even get here? 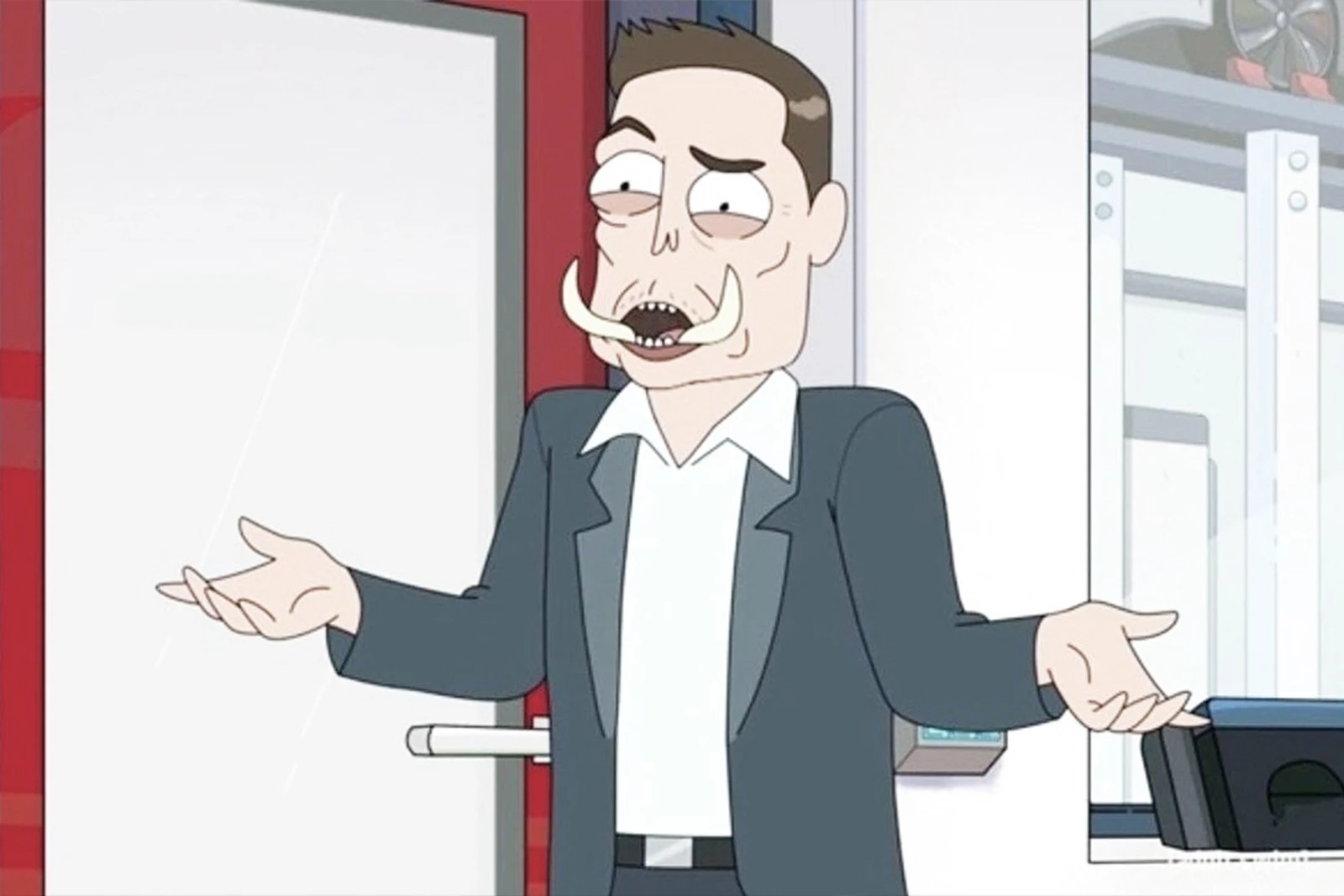 Unlike his entrepreneurial appearance, he really seems like a down-to-earth person with his miscellaneous thoughts, as communicated with his tweets. On Twitter – his most popular platform – he has more than 50 million followers.

From what I gathered, he tweets on a daily basis on topics from science to memes. His tweets are either really intelligent or just plain random; there’s no in-between. He also engages with his own audience on numerous occasions, which has helped the brand feel personable, yet relatable. This way, there’s a lot of opportunities for brand loyalty and interest.

Another way Tesla acknowledges its audience is how they helped people in need, especially those hit by a natural disaster. After a hurricane struck Puerto Rico in 2017, Tesla provided electric power to 660 locations via solar panels.

In the same year, they built a powerpack in South Australia to provide working electricity generated by wind and raise the region’s infrastructure. As a company, they recognise the problems with generating energy through fossil fuels, which matches the company’s mission to support renewable and sustainable energy.

Tesla is a highly-coveted premium brand with a matching service. As a Tesla consumer, you’re introduced to a level of sheer exclusivity that other car brands cannot compete with. These are some of the ways Tesla manages to stand out as a brand.

Get started on your digital marketing campaign now. Contact us at info@pandansocial.com or visit our Facebook page.

Disclaimer: The views and opinions expressed in this article are those of the author and do not necessarily represent official policy or position of Pandan Social.